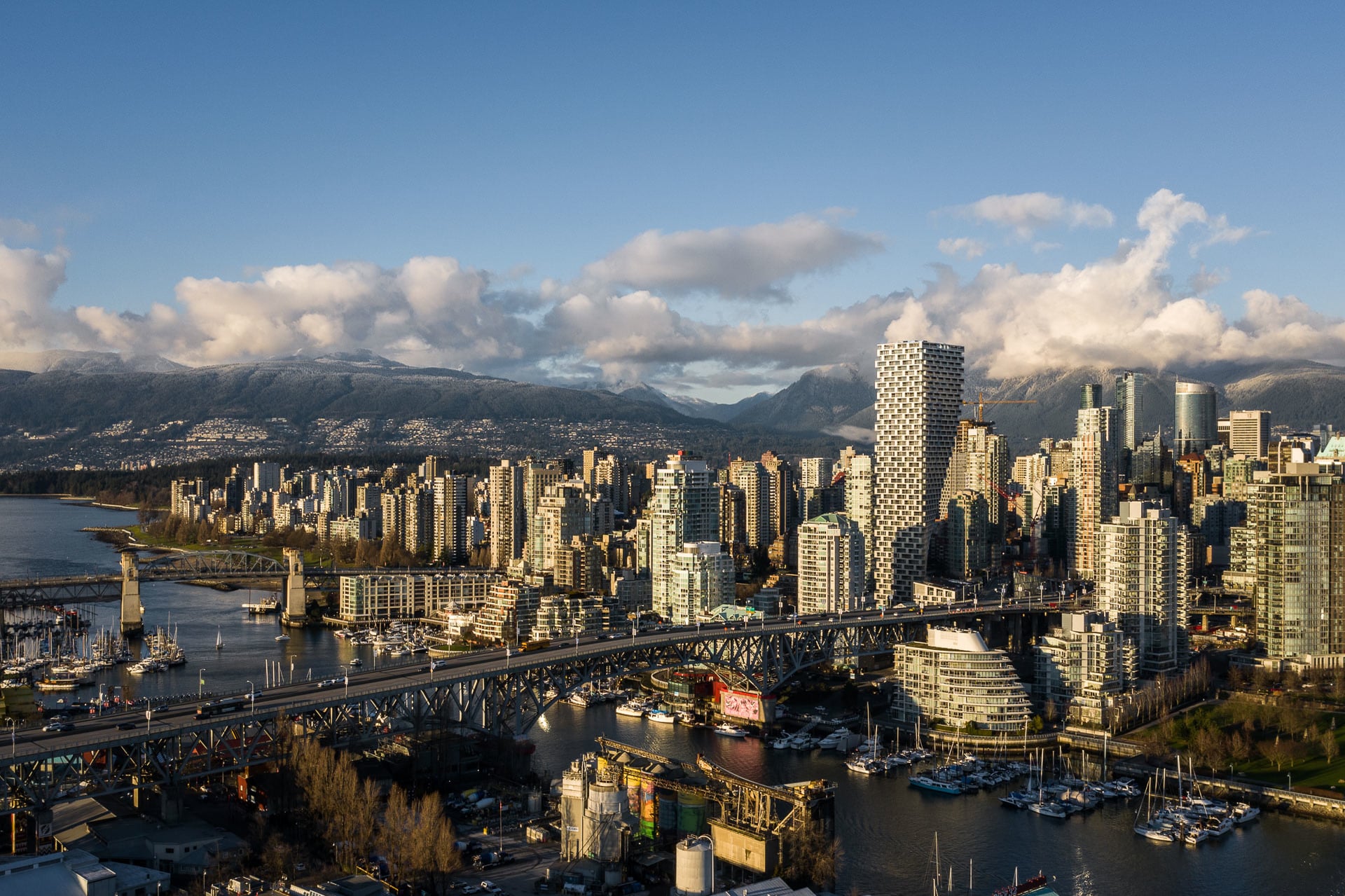 FOR SALE - 36 ACRE RANCH - MURRAYVILLE, TOWNSHIP OF LANGLEY, BC

No need to assemble multiple parcels of land when you have 1 parcel that covers 36 acres of pristine land that has belonged to the family since 1980.

Comes with 1900 sq ft home with basement suite and multiple buildings and barns for all your equipment and farming/equestrian needs. A Murrayville gem by the city.

This property is home to 23 horses, some of which have been breeded on this property,  Truly a serene property with the magic of the equestrian world, right here in the Horse Capital of British Columbia.

The TOL's RU-1 zoning allows for equestrian and farm uses including greenhouse operations, blueberries, and other agricultural uses which can be read on the zoning bylaw; to see click now https://webfiles.tol.ca/Bylaws/Zoning%20Bylaws//Section%20200%20Rural%20(RU)%20Zones.pdf

This property is not only close to the Murrayville Town Centre but also to Aldergrove 264 street  US/Canada border which makes perfect the property perfect and central for transport and trade business related activities.  Take advantage of this property's geographical location.

This property is meters away from the urban/rural boundary which seperates the agricultual land reserve from the murrayville urban core allowing for a harmonization of rural and urban style living.

Born in Scotland, UK, Sukh moved to Canada when he was 10 years old. He speaks English, Punjabi, Hindi and some French. For the past 17 years, Sukh Johal has been a licensed real estate agent in the lower mainland primarily serving the Metro Vancouver and Fraser valley region. He is an expert in land sales and acquisitions. He has been involved in numerous successful marketing campaigns including selling the final 40 suites in Surrey's tallest tower. This included being the developer-landlord representative working with and getting cooperation from 40 tenants. He organized his first development project of a 21 lot single family home subdivision with a partner at the age of 25. He put together Surrey's largest land assembly and subdivision of 81 lots in 2008. Between 2010-15, Sukh was hired as a paid political organizer/fundraiser by many politicians across Canada in various campaigns on the municipal, provincial and federal levels. This involved working closely with experienced and new political candidates including several practicing attorneys, a former police officer ,a radio host/newspaper publisher and a pharmacist and businessman. He was also hired as a Corporate/Union Fundraiser by a major political party to help build a war-chest towards the 2013 BC Provincial Election. Sukh has met with diplomats, dignitaries, celebrities and was even given USSS credentials for the 2013 and 2017 US Presidential Inaugurations by DHS. He has successfully represented clients and presented assessment appeals in front of the Property Assessment Review Panel. He has helped negotiate real estate deals on behalf of clients with the municipal government, he has helped his clients unlock value from their personal real estate holdings. He has even helped mediate a dispute between former client-attorney with the Law Society of BC. Sukh Johal cares about his local community like the time he initiated successful petitions in the local neighborhood to have the City install a 4-Way Stop sign, a garbage bin in the park and speed humps surrounding the local park and school. He is now ready to help put his resources and connections for use to help you sell your home, develop your land, market your project or buy a commercial property. His passion is to market British Columbia and Canada to the world. Sukh believes in building long-term relationships with his clients and partners.

Services include a personal consultation from Sukh Johal to help identify pricing strategies, market analysis and results in a comprehensive report that includes a project plan with timelines. Our individualized real estate plans are engineered to suit your needs whether it is a house, site or project, Sukh Johal is the right real estate agent for the job. He always advises what is best for his client. Sukh takes his work seriously and has the resources to develop your land and is open to high level conversation on a case by case basis about consultancy and his turnkey high level developer services. Sukh believes in winning and is ready to put his contacts in planning, architecture, construction, law, political and community to use for you. Contact him to learn more.

Sukh Johal works with  individuals, commercial and corporate clients from various industries, including:

Sukh is ready to assist you in developing a sales, marketing, disposal or acquisition plan for your site today. He believes in adding value to his client's real estate portfolio and property,.

FOR PRIVATE VIEWING OR TO PLACE OFFER